Keep interfaces small so that users don’t end up depending on things they don’t need.. What is SOLID? This is a series on the basics of the SOLID principles of software engineering. The SOLID principles were created by Robert C. Martin “Uncle Bob” who is a software engineer public speaker and author. SOLID is an acrostic that stands for: Single Responsibility Open Closed Liskov Substitution Interface Segregation Dependency Inversion There will be an article for each. 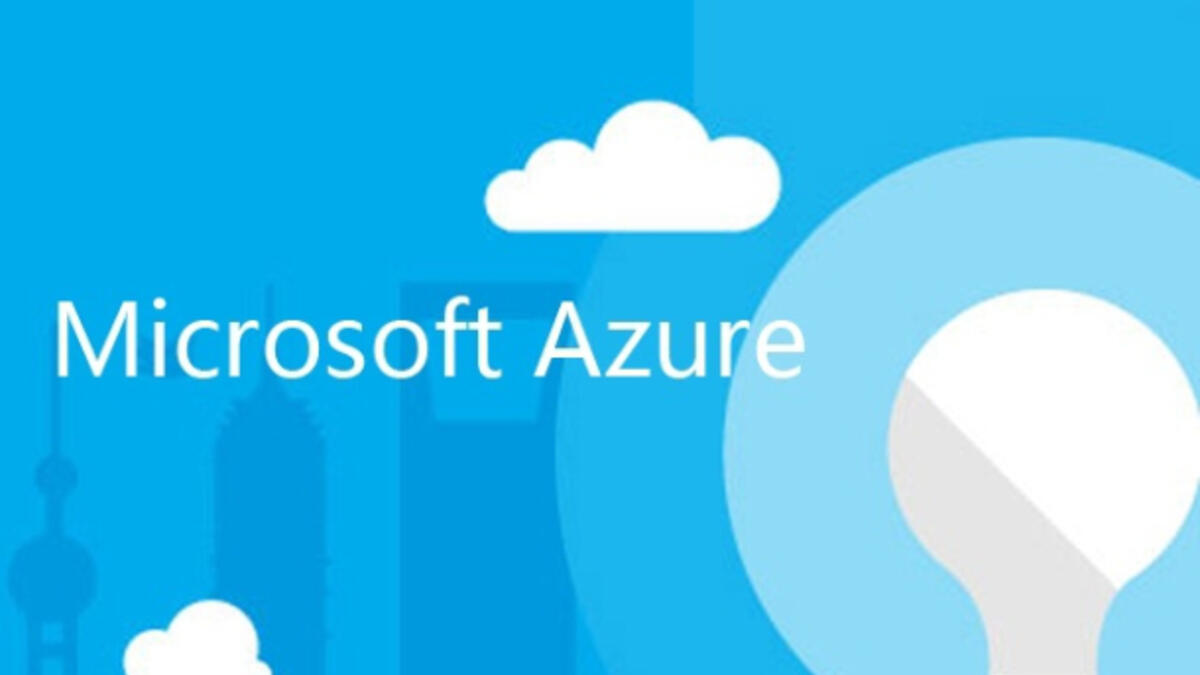 It has been about 15 years since this happened. This would have been around 2006. An acquaintance from school had been able to land me an interview at his company, which I was really grateful for. I wished it had turned out better. This was not a software company, but it was a large corporation. I believe the job title was for some junior level full time software engineering role.

Software entities (classes, modules, functions, etc.) should be open for extension, but closed for modification. What is SOLID? This is a series on the basics of the SOLID principles of software engineering. The SOLID principles were created by Robert C. Martin “Uncle Bob” who is a software engineer public speaker and author. SOLID is an acrostic that stands for: Single Responsibility Open Closed Liskov Substitution Interface Segregation Dependency Inversion There will be an article for each.

Background In April 2011, I had initially made a post about the new technology, Bitcoin, which was initially created in October 2008. At that time I had only recently become aware of it, and I had even bought and mined some prior to making this post (don’t worry, not enough to be rich). Looking back on those days I recall reading many news stories, almost all coming from the technology press about Bitcoins.

“Every module, class or function in a computer program should have responsibility over a single part of that program’s functionality, which it should encapsulate. All of that module, class or function’s services should be narrowly aligned with that responsibility.” Or “A class should have only one reason to change” What is SOLID? This is a series on the basics of the SOLID principles of software engineering. The SOLID principles were created by Robert C.

Since most of my job is entails using Azure and the Microsoft dotnet stack it is time to retool my website. Instead of a traditional web application, I chose to host the site in a static context, using the new (still in preview) Azure Static Web Apps, github for source repo and CI/CD build pipeline, and Hugo to generate it. There are several benefits of using the approach. Since I am the only one using the site its trivial to regenerate the static site each time there is a change.

The Problem Salesforce sells itself, in fact prides itself, on being a developer-less solution for many organization’s needs. I don’t have a view into all organizations and what they are doing with Salesforce, perhaps there are plenty of organizations that are content to have Salesforce and just use Salesforce to access that data. However, from my experience any organization with more than one system will eventually need to move data into or out of Salesforce.

I’ve had to spend sometime in the last couple of days deep diving into Heroku connect. If you don’t know Heroku connect is a service that will sync selected data between Salesforce and a Heroku hosted Postgress database, and has a lot of very easy to use features to map specific fields, and will update schemes automatically as you update fields that you select. However and I’ve learned a few things about Heroku connect because of some issues we have been observing.

After a number of years, I’ve updated my website. The old one was dated, and I think I had initially created the site in 2013, and I had not updated the content since 2014. Instead of being developed in ASP.net and hosted on an Azure app service, it is now built with Node.js express, with Pug/Jade templating. The deployment is continuous with check-ins to github triggering the build. The whole thing is hosted in a Heroku dynamo.

A quick tutorial shows you how to connect to and generate idoc schemas and artifacts for use in BizTalk for SAP.

BizTalk - you must specify at least one already-initialized correlation set

If you get the following error in BizTalk “you must specify at least one already-initialized correlation set for a non-activation receive that is on a non-selfcorrelating port” This video shows you how to fix it.